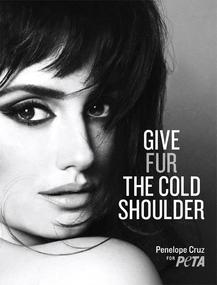 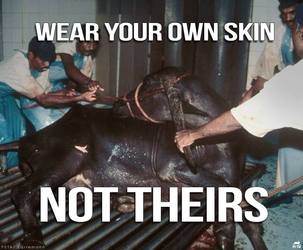 Stella McCartney's Fur Farm Investigation - narrated by Stella McCartney
THIS is where wool comes from. Can you step into the life of an animal in the wool industry for just one minute?
Don't Wear ANGORA - The torture of being strapped down and having their fur ripped off their bodies. Please don't ignore their screams.
Investigation Exposes Cruelty to Ferrets

A PETA investigation found chronic, deadly cruelty at a Pennsylvania-based ferret factory farm that breeds and supplies animals to the animal-testing and pet-trade industries.

Watch the below video to learn more.
Meet Your Mink

"We can think of a million different things that are cuter than a fur coat but none is cuter than a rescued mink swimming for the first time.

Zodiac was supposed to be skinned to become a part of a mink fur coat but he was rescued earlier this summer from a fur farm. The little guy now gets to play and enjoy life and judging by a video posted on YouTube, swimming is going to be one of his favorite activities."

Undercover investigators from Swiss Animal Protection/EAST International toured fur farms in China's Hebei Province, and it quickly became clear why outsiders are banned from visiting. There are no regulations governing fur farms in China—farmers can house and slaughter animals however they see fit. The investigators found horrors beyond their worst imaginings and concluded, "Conditions on Chinese fur farms make a mockery of the most elementary animal welfare standards. In their lives and their unspeakable deaths, these animals have been denied even the simplest acts of kindness."
International Exposé: Sheep Killed, Punched, Stomped on, and Cut for Wool

As first reported by NBC, disturbing PETA eyewitness investigations—the first of their kind—reveal that workers killed, beat, stomped on, kicked, mutilated, and threw sheep around as they sheared them in Australia, the world’s top wool exporter. 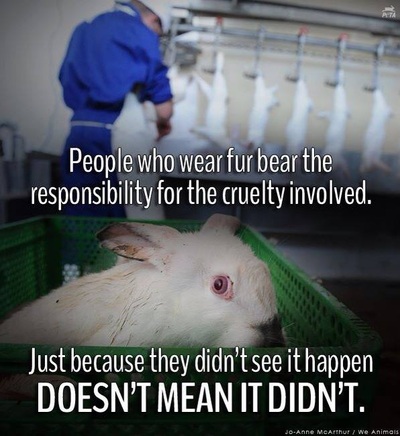 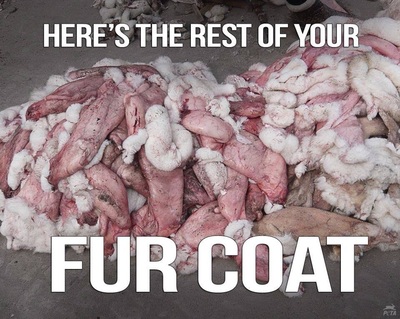 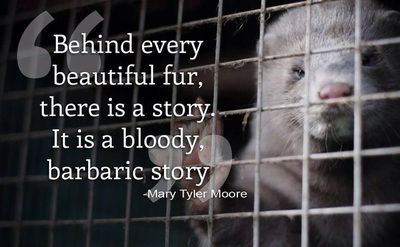 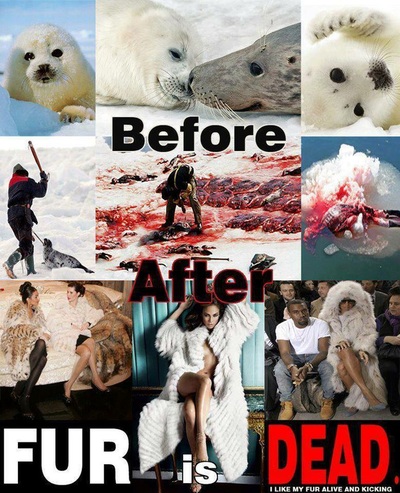 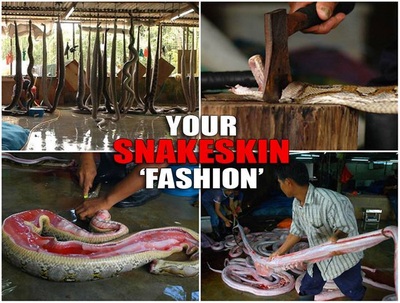 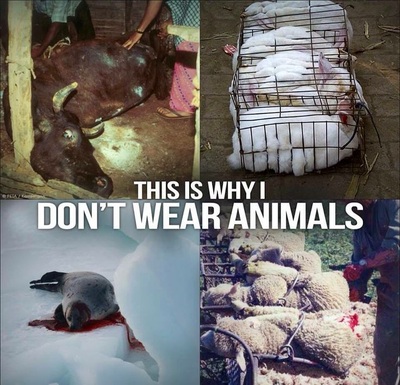 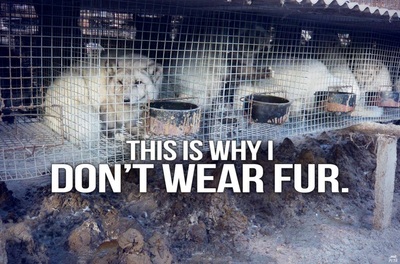 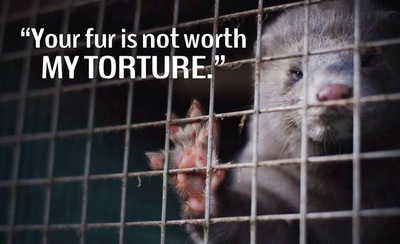 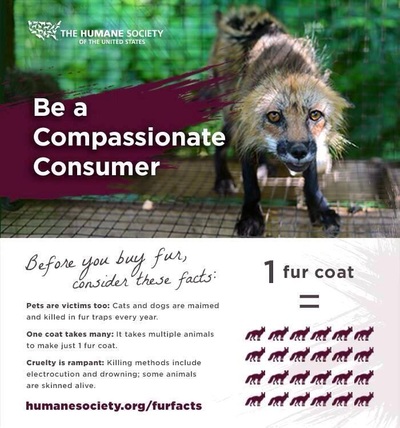 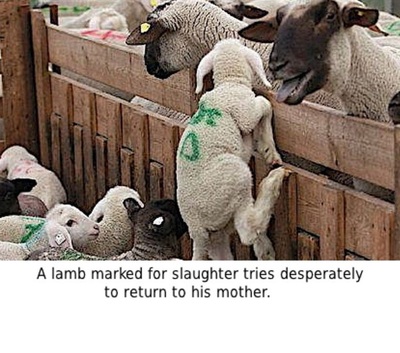 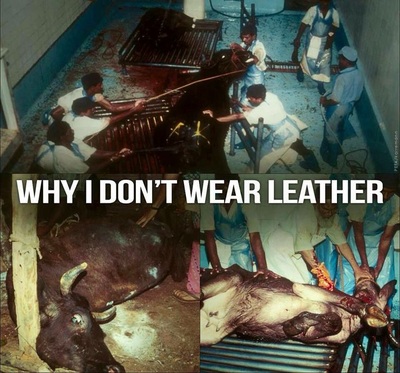